Failure (I'm Calling You Out) 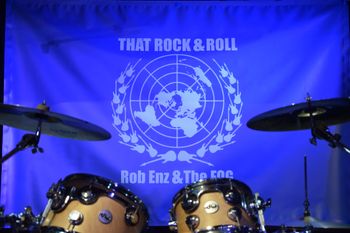 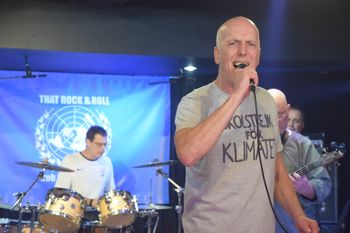 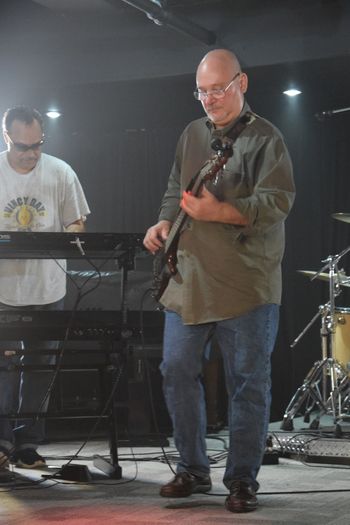 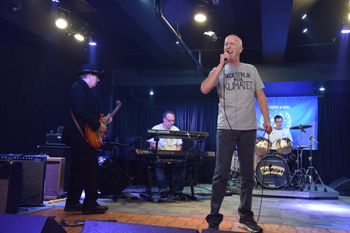 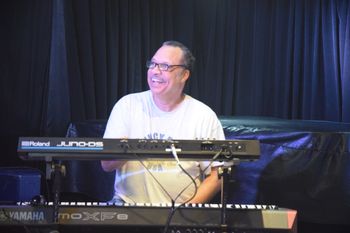 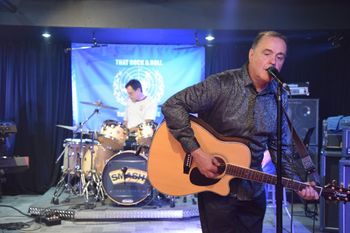 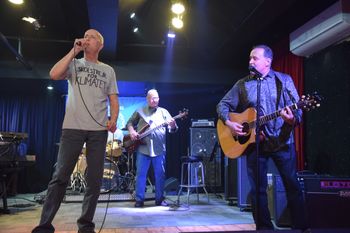 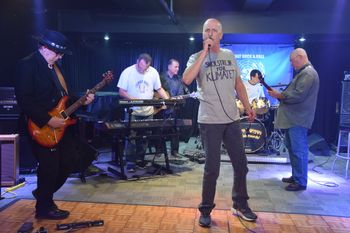 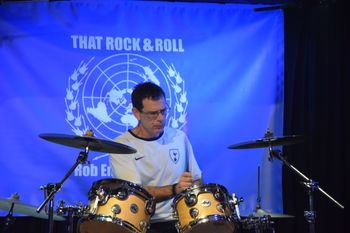 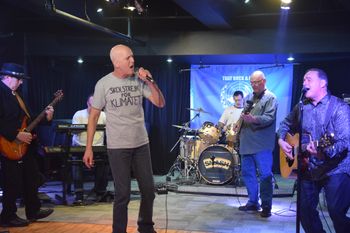 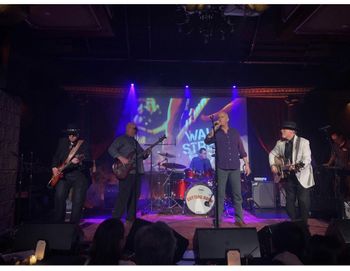 Rob Enz & The FOG perform original music written by Rob and arranged by Jeff Lowell* and Bob Santangelo.  They began playing together in 2017 and released their first album The Tide in September 2018.  Their new album That Rock & Roll was released in June 2020.  They play in the Jersey City/New York City area and record in Allan Doyle’s San Souci Studio** in Brooklyn, NY.

*Check out Jeff's other music projects:

** Get in touch with San Souci Studio at https://www.facebook.com/StudioSansouci